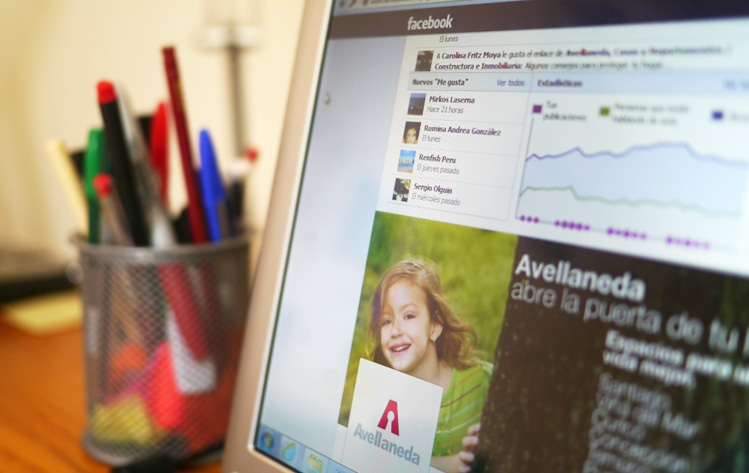 Proposal
Avellaneda is a real-estate company with over 25 years of experience in the development of projects (mainly housing) in Santiago and other regions outside the capital.
First, current social media was assessed, as well as social media from the competition.
Then, the objectives to be achieved were discussed. Based on this analysis, a communication strategy was defined for social media, the company narrative and the key messages that wanted to be conveyed.
After this, we took over management of Avellaneda’s profiles on Facebook, YouTube and Flickr, and a Twitter account was created for the company. The profiles were periodically updated according to a calendar that was defined with the client.
On the other hand, digital communicational consulting was also offered, as well as a proposal for the guidelines and copy writing of the content contained in the newsletter that Avellaneda sends to its contacts. 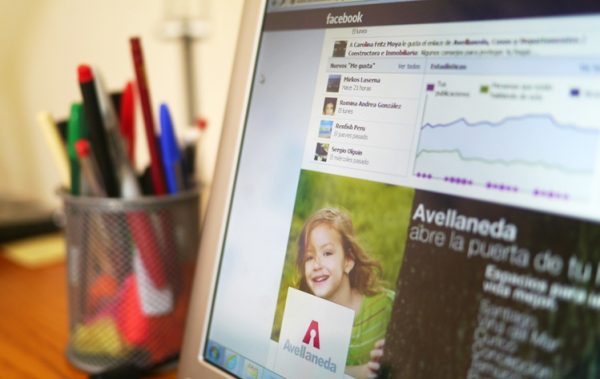 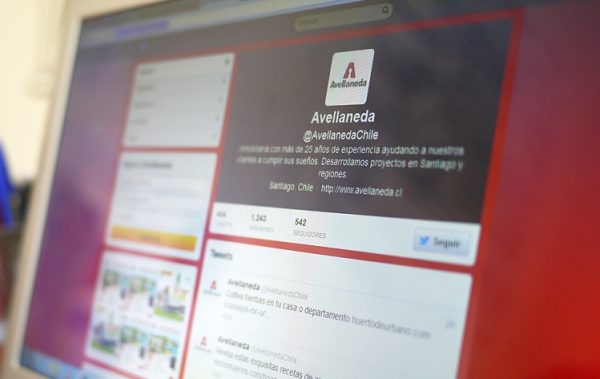 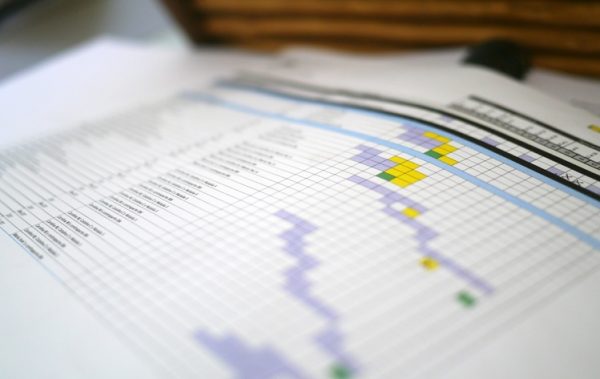 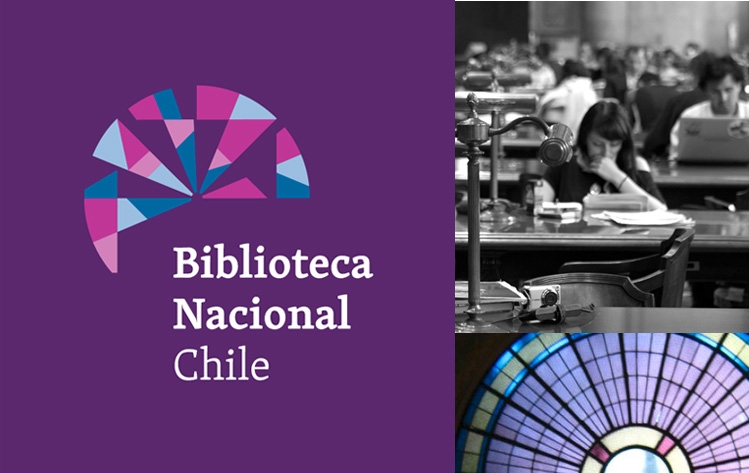 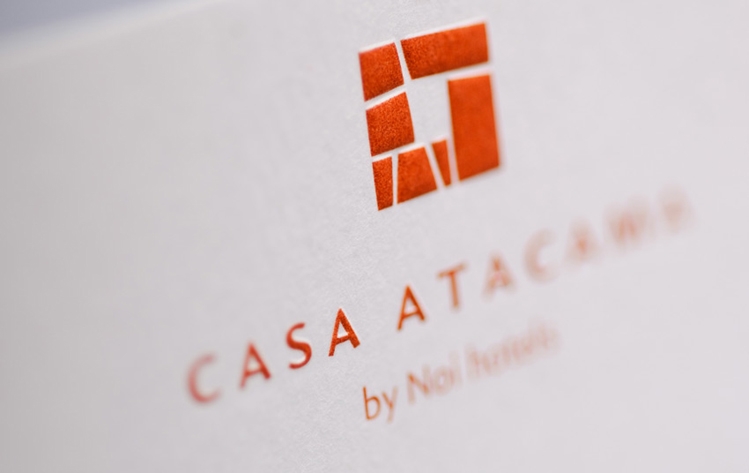